Raid on Yemen al-Qaeda : We pay tribute to Navy Seal Chief Petty Officer William 'Ryan' Owens, 36, who died in the raid and his brave shipmates

The American people are usually very appreciative and proud of the men and women who bravely risk their lives in our armed services.  I am no exception.

Al-Qaeda is a globally active terrorist group responsible for the deaths of countless innocent civilians and they must be confronted wherever and whenever they pose a threat to the civilized world.

Terrorists undertake cowardly covert attacks on civilian populations and think so little of human life as to pervert children to their cause and to use indigenous civilians as human shields in order to deter the retribution they so richly deserve.

Authorizing any military reaction in these circumstances is a very heavy decision for anyone and that decision was taken both boldly and bravely but not lightly.

There is conjecture about civilian and even child casualties as a result of the battle.  We cannot at this stage be clear about any of that except to repeat that these terrorists think nothing of recruiting children or hiding among genuine civilians but that - as always - every effort was taken by command and ground forces to exclusively target combatants and protect innocents.

What we know for certain is that one of our own met his untimely death on this foreign battlefield.

Today is not a day for rhetoric.

Today the body of one of our many heroes, Navy Seal Chief Petty Officer William 'Ryan' Owens, 36, who died in the raid comes home.  We need to honour him, his colleagues and his sacrifice.  We send our sincere condolences to his family and friends and we renew our thanks for all our service men and women for their brave and selfless dedication to our nation's principles. 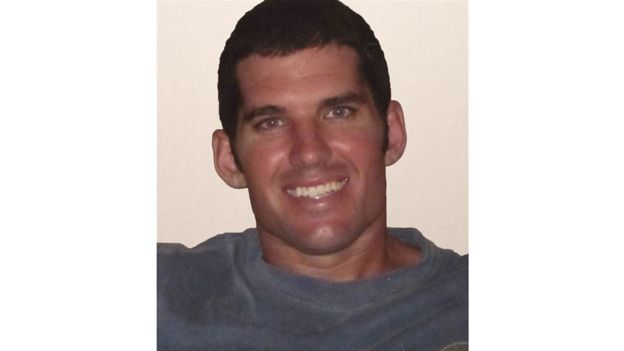 Three U.S. commandos were shot in an unexpected firefight at the site, and three more were wounded in the “hard landing” of a Marine Corps MV-22 helicopter that had to be destroyed at the site.  http://www.washingtontimes.com/news/2017/jan/31/william-ryan-owens-identified-seal-victim-question/

More by this author

See all by this author